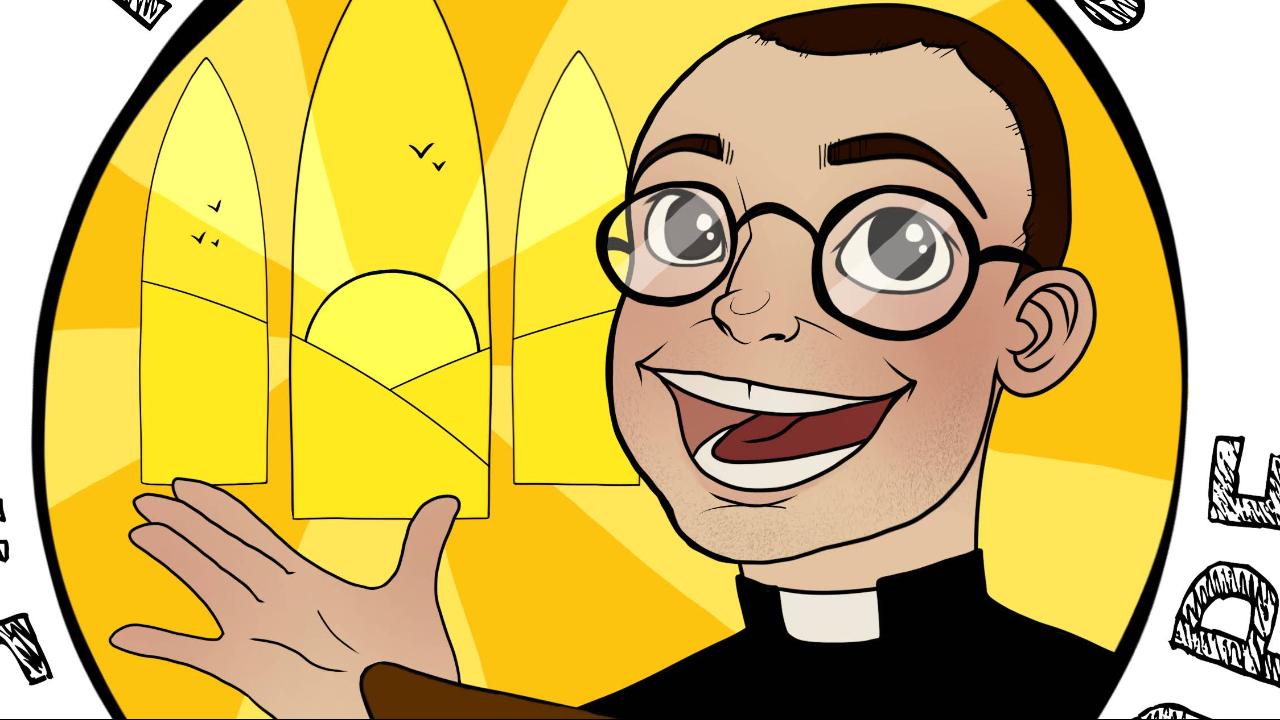 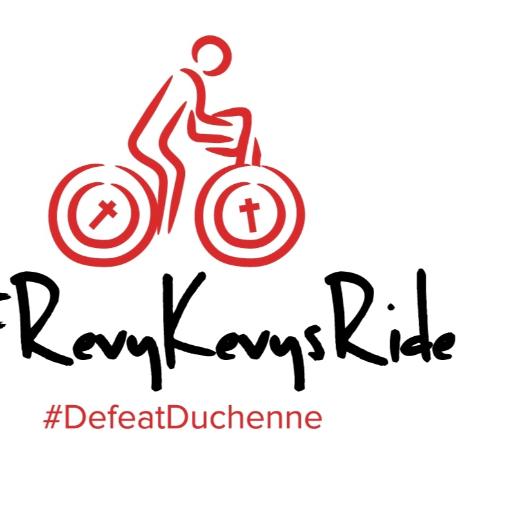 Rev. Kevin George, the Rector of St. Aidan’s Church, (also known as Revy Kevy) is always looking for new ways to engage St Aidan’s with the community. Two years ago, Kevin rode his bike 900 km and raised $8,000 for St. Aidan’s. Last year, Kevin partnered with Jesse’s Journey and, with support, encouragement, and companionship on the trails, he road 2,200 km and raised over $24,000! It should come as no surprise then, that Kevin has been prayerfully discerning throughout the winter what kind of a project he would like to take on for 2019.

After careful reflection and prayerful discernment, Kevin is calling on St Aidan’s to partner this year with two community organizations...Anova and Jesse’s Journey.

Many of you are familiar with Jesse’s Journey. St Aidan’s has been a sponsor of their walk and St. Aidan’s own John Davidson walked across Canada 21 years ago, and today the charity bearing his son’s name has raised over $10 million for research to defeat Duchenne Muscular Dystrophy. Anova (formerly Women’s Community House & Sexual Assault Centre London) provides safe places, shelter, support, counselling, and resources for abused women, their children, and all oppressed individuals to find a new start. Kevin has supported Anova in years past as a champion ‘Walk a Mile in Her Shoes’ participant.

This Year Kevin will not be riding his bike to raise funds. Instead, Kevin is launching an event called Revy Kevy’s #55HoursForHope. Kevin discovered that in 2015, a Florida Pastor offered a sermon which lasted for 53 hours. Never to be outdone, Kevin intends to preach a 55 hour sermon from September 11th to the 13th, which just happens to be The Feast of Saint John Chrysostom, the golden tongued preacher. So Kevin will do 55 hours of preaching with no sleep...without sitting down for a meal...without breaks longer than 5 minutes...55 hours without a shower! The #55HoursForHope will wrap up with a party at 4pm on Friday, Sept 13th in celebration of this record setting event!

Our great #55HoursforHope committee of fellow clergy, community members, and representatives from Anova and Jesse’s Journey is overseeing the event. All funds raised will be disbursed to Anova (40%), Jesse’s Journey (40%) and St Aidan’s Church (20%) for outreach. Kevin and his team have set a goal of $65,000! We are speechless that we have many sponsors already on board! We hope you are able to support this one-of-a-kind event and please pray for Kevin as he works away at writing 55 one-hour sermons! Follow #55HoursforHope on ALL social media for updates and news and how you can come watch this historic event! Thank you all for your support,