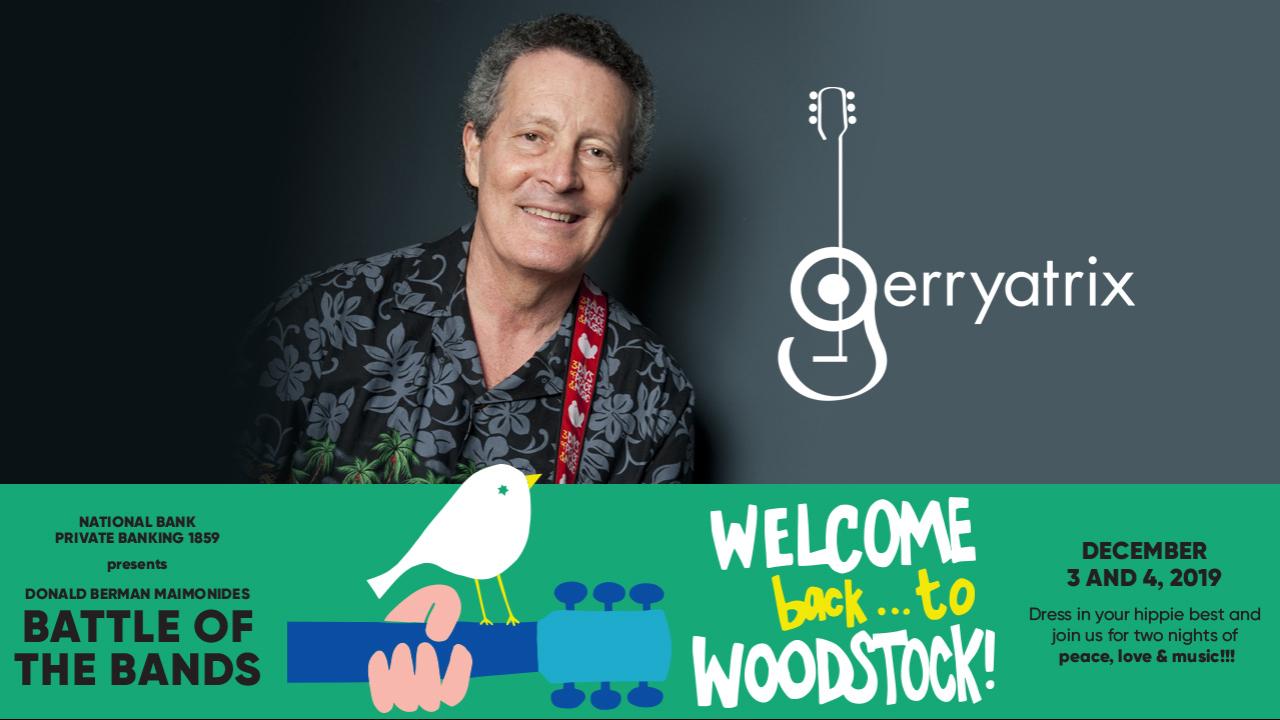 First Beatlemania. Four lads from Liverpool who would go on to change our world. My fabulous musical journey had begun and would never end. Then the whole British invasion thing. The west coast surf sound, Sgt. Pepper, Psychedelia, Motown and everything else. Along came Dylan, singing of protest and angst. Then folk rock, pure folk and country. The soundtrack of our generation.

This is my DNA. Almost a half century and at least a dozen guitars later, I’m still here, still living for the music, still on the journey. So sit back, listen and enjoy as I and my special friends make you part of my musical journey. Thanks for your support again this year.