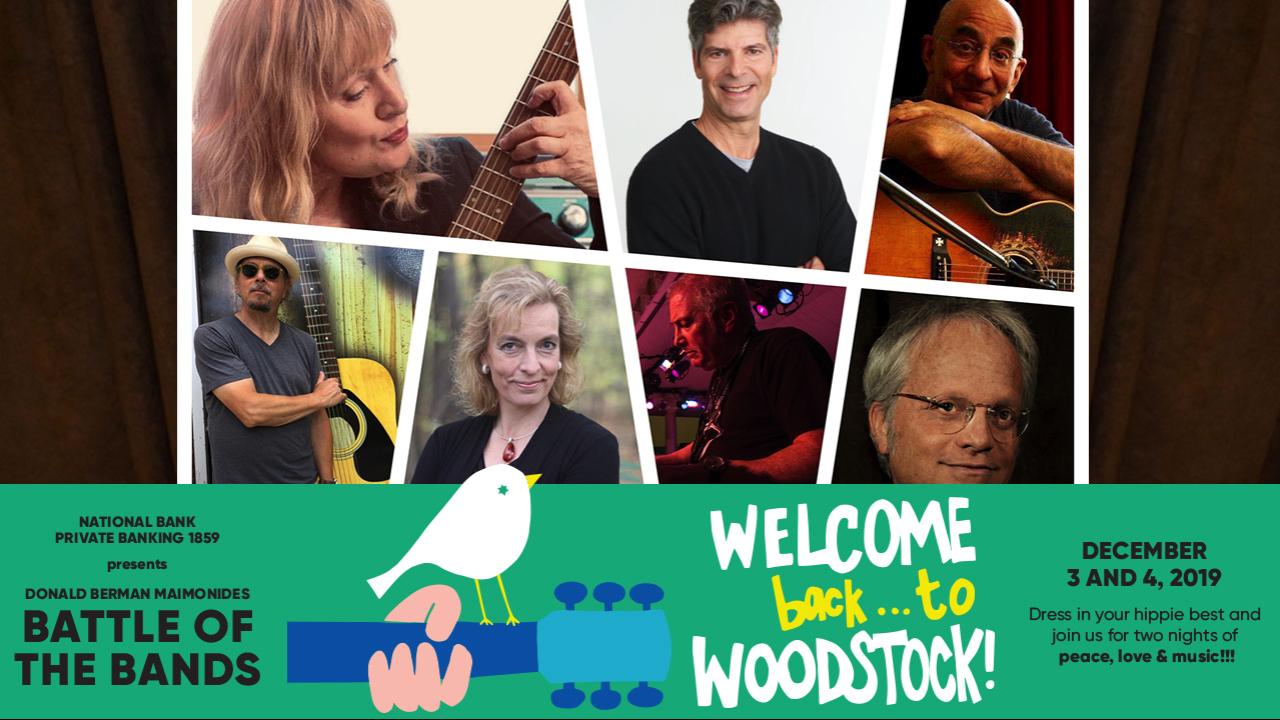 Far out! This is sooo groovy!

It’s such a freakin’ honour to represent one of the coolest bands of the sixties… The Lovin’ Spoonful! What a trip, man!

It’s been a rough week for the band.

Geoff had his drum skins ripped off while he made out with his old lady. Where is the love?

Fretboard master Jeff burned his forehead when he rinsed his headband out with hot hash oil. Hey, it was the only liquid handy at the time!

Maren and Linda were arrested after they put all these beautiful flowers in their hair. OK, maybe taking them from some bride’s bouquet as they walked by a wedding wasn’t the best idea.

Bobby ruined an electric guitar by pouring maple syrup on it instead of lighter fluid while playing a spaced-out rendition of "O Canada".

Rob had his "No More Wars" sign broken while he paraded between a Burger King and A&W. After he was explained the concept, he headed straight to the US Embassy.

Oh well, we're heading to a meditation festival so we can chill and remove all the bad vibes but before we split, like don’t be a bummer, man. If you’ve got extra bread, lay it on the folks at Maimonides. These cats would really dig any help you can give.

The Lovin’ Spoonful (aka PTPTP)

*lifetime honorary member of the Past Their Prime-Time Players