When you look back on some years, everything seems forgettable.
1983 was not one of those… It was a great year in many respects. 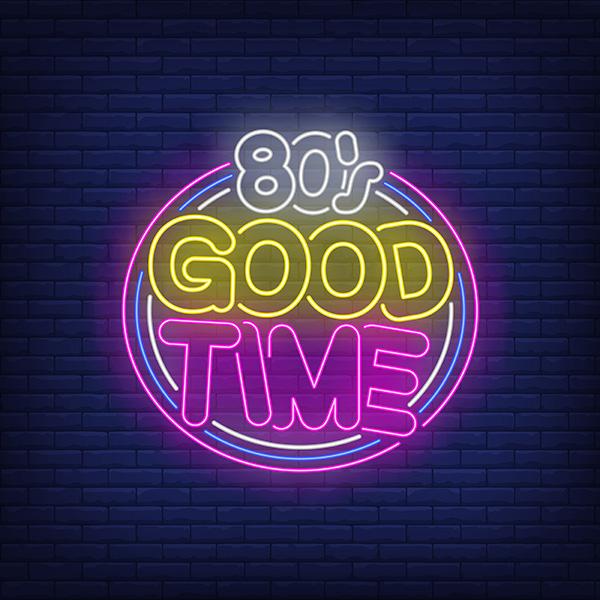 Michael Jackson was in the news for his music, not a criminal investigation. Terms of Endearment won the Academy Award and Golden Globe for Best picture. The final episode of M.A.S.H was the most viewed T.V. show ever. In sports Bjorn Borg retired at the early age of 26. The Baltimore Orioles won the World series and our beloved 76ers were tops in the NBA. The Raiders won the superbowl, and the Islanders won the Stanley Cup. Ronald Regan was the President and labeled the Soviet Union the Evil Empire. The Dow Jones Index was at 1200 and hardly anyone had a personal computer. How things have changed!

It was a great year for movies as well. The Oscar went to Terms of Endearment which was a real tear jerker. It also won little gold statues for Shirley Maclain, Jack Nicholson and James Brooks. The Big Chill and the Right Stuff were also part of the crop of films that Populated movie theatres nationwide.

In television, Dallas and Dynasty were #1 and #2 in the ratings, but Hill Street Blues and Cheers won the emmys. Sadly, MASH ended one of the best series of all time.

In politics President Reagan dubbed the Soviet Union the evil empire, and proposed the controversial Star Wars Plan. He ultimately served two terms and was one of the most popular presidents ever.

It was a time before day trading and taxi drivers offering stock tips. Wall Street was a profession that a select few knew much about. Quite the clash compared to today where many have risen and fallen with the investment tidal wave of the last few years.

The yacht Australia II representing the Perth Yacht Club, designed by Ben Lexcen and skippered by John Bertrand, won the America's Cup in a seven-race match 4-3 to break the 132-year winning streak. 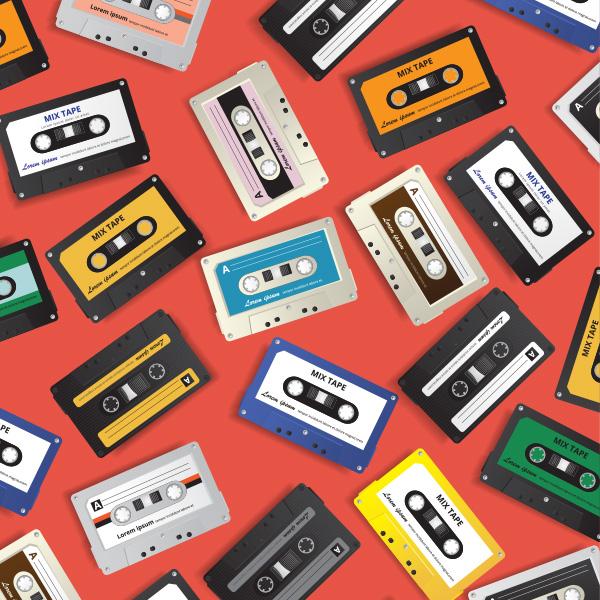 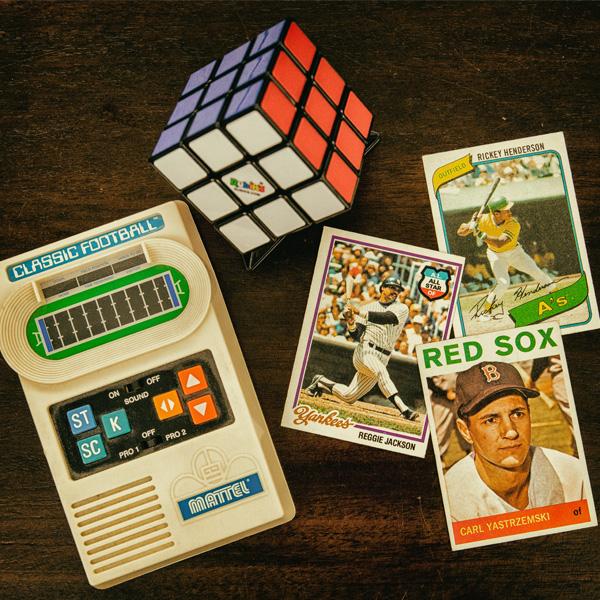 At its new home in the Los Angeles Coliseum, the team put together a 12-4 record in 1983 and returned to the Super Bowl. Plunkett, running back Marcus Allen, and tight end Todd Christiansen powered an offense that crushed its three post season opponents by an average of 24 points. They beat the Washington Redskins 38-9 in the superbowl.

Malone's arrival gave the 1982-83 team a starting five for the ages: Erving (21.4 ppg), Bobby Jones (9.0 ppg, often off the bench), Malone (24.5 ppg, 15.3 rpg), Toney (19.7 ppg), and Cheeks (6.9 apg, 184 steals). The team demolished the East with a 65-17 record; swept New York in the Eastern Semifinals; beat Milwaukee in five; and then overwhelmed the Lakers in the NBA Finals in four straight. It was a playoff run with only one loss. Malone was named Most Valuable Player for both the regular season and the Finals.

Joe Altobelli became the new manager and took over an Orioles team on a mission. The mission looked to be derailed by several key injuries to players such as Jim Palmer, Mike Flanagan, Dan Ford, and Tippy Martinez, but the O's stayed the path and charged all the way to the World Series to face Pete Rose and the Philadelphia Phillies. It was MVP Rick Dempsey who led the Birds to the Championship, batting .385 and throwing out the speedy Joe Morgan twice, as the Orioles claimed their third title and avenged the heartbreaks of the previous four seasons.

The Islanders win their fourth consecutive Stanley Cup by sweeping the Edmonton Oilers in four games. They visit Ronald Reagan at the White House, as Conn Smythe winner Billy Smith presents the President with a goalie stick inscribed, "The Puck Stops Here." 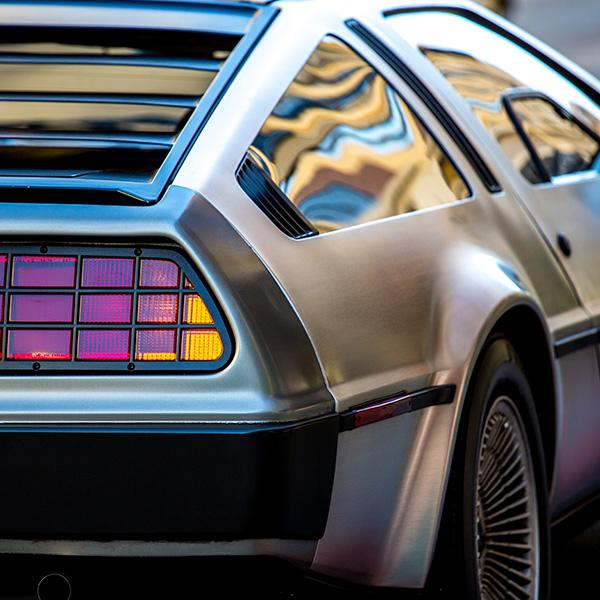